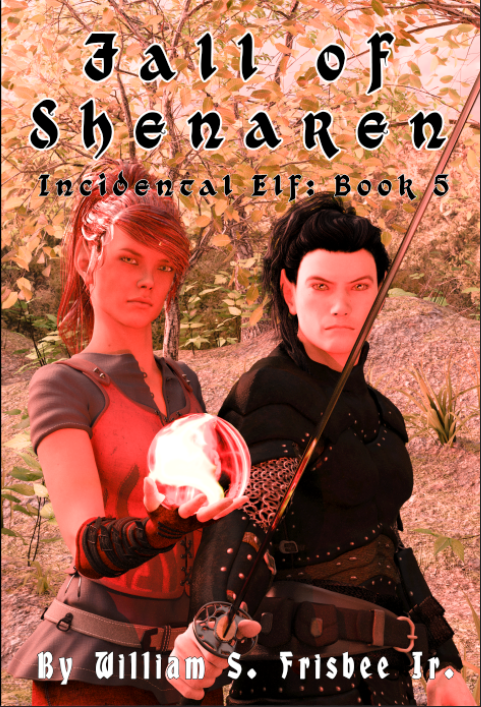 With the Mage Council slaughtered, the Dragon Sword in the hands of the enemy and Vakar’s army marching on the magical city the Alliance is all but forgotten.

Aelfsward must help regain the initiative against Brathius or civilization is doomed.

I recently had the pleasure of reading Ceres 2525.  Couple reasons for me to blog about it but I won’t go into a lot of detail, other than to say the author is a former Marine, the hero is a good guy, if not a little too perfect for my taste, and I like the way he merged past and present without giving anything away yet still bringing both timelines to a successful conclusion.

The story is about a man named Ceres, after the source of his family’s wealth.  He strikes me as something of an arrogant, narcissistic do-gooder who actually has a reason to be arrogant.

The story revolves around Ceres as he is growing up and as he is searching for his mother, who was kidnapped by pirates when he was younger.  Part of his youth is growing up without his mother (or father) on a planet, kind of like a military academy for rich brats where they are protected and trained in a guarded environment.  Later he joins a group of do gooders (think the A-team) who help people in the space lanes.

The other part of his story revolves around finding his father, a pirate king, who is really something of a prick.  There is lots of action, fighting, martial arts.

I would recommend picking up a copy.  It is worth the read.