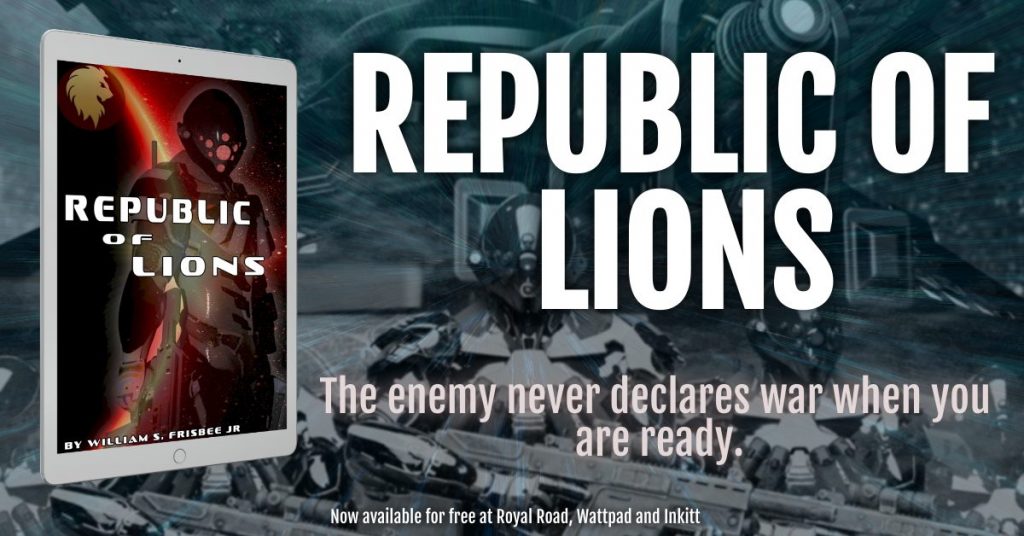 Training for peace does not prepare you for war.

The Socialist Union has declared war on the Leonis Republic. The Republic knows it can’t win.

The last time a large empire declared war on the smaller Republic an uneasy truce was reached. This time lines may have to be crossed that will cost the warriors their soul.

Eric Spears has big shoes to fill because he is the nephew of the great Colonel Mike Spears, hero of the Han war, but unlike his uncle he is mediocre and he has never been to war.

What none of them know is that there is something else out in the great dark.  Something powerful and it is waking up to destroy Mankind’s fledgling civilization.