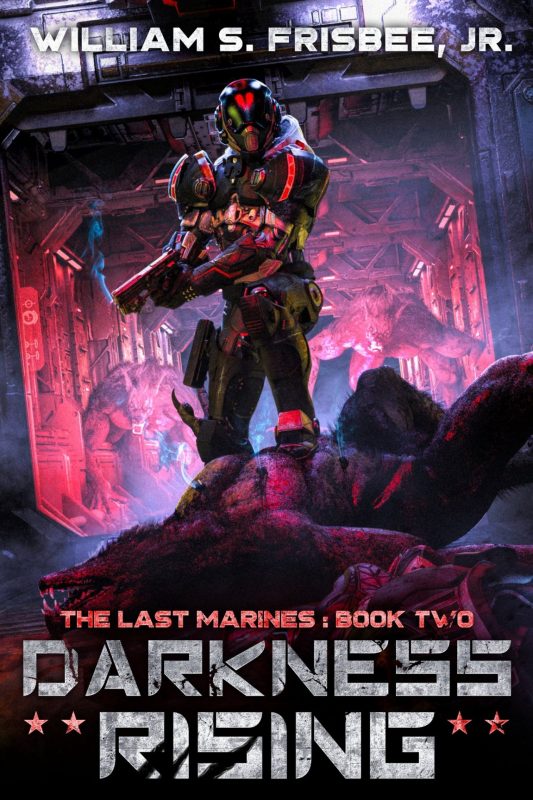 Free from their prison the Last Marines race against time to find out more about the enemy that also escaped.

Their nation, history and homes destroyed, the Marines must find another cause and future to fight for.  A race against the Governance begins as they fight to warn the Republic and find out more about the enemy that is threatening the human race with extinction.

So it is now day 10.  I have reached the 28,938 word mark.  I’m staying ahead of the minimum required but I’ve fallen behind two of my ‘writing buddies’ who have managed to breach the 30k mark, so technically I should be writing my novel instead of blogging!  Yea, yea, I get that.  C’est la vie.  It is late on a Monday night.  Outside there is a layer of ice on everything and now the snow is coming down.  Joy.

In the Novel Leonessa and her crew have been abandoned by the Conglomerate patrol in a lawless area of a hive city world.  Basically a world that is ancient and is completely covered with city.  Strangers on this alien world, living on the edge of society their chances probably aren’t too good.  That said I’m anxious to get back to Luke and his crew.  Speaking of which here are two of his ‘crew’.  Gray and Nelson. 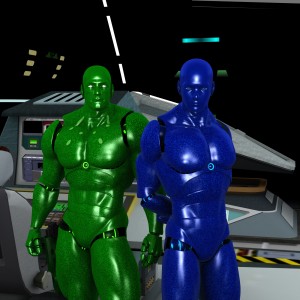