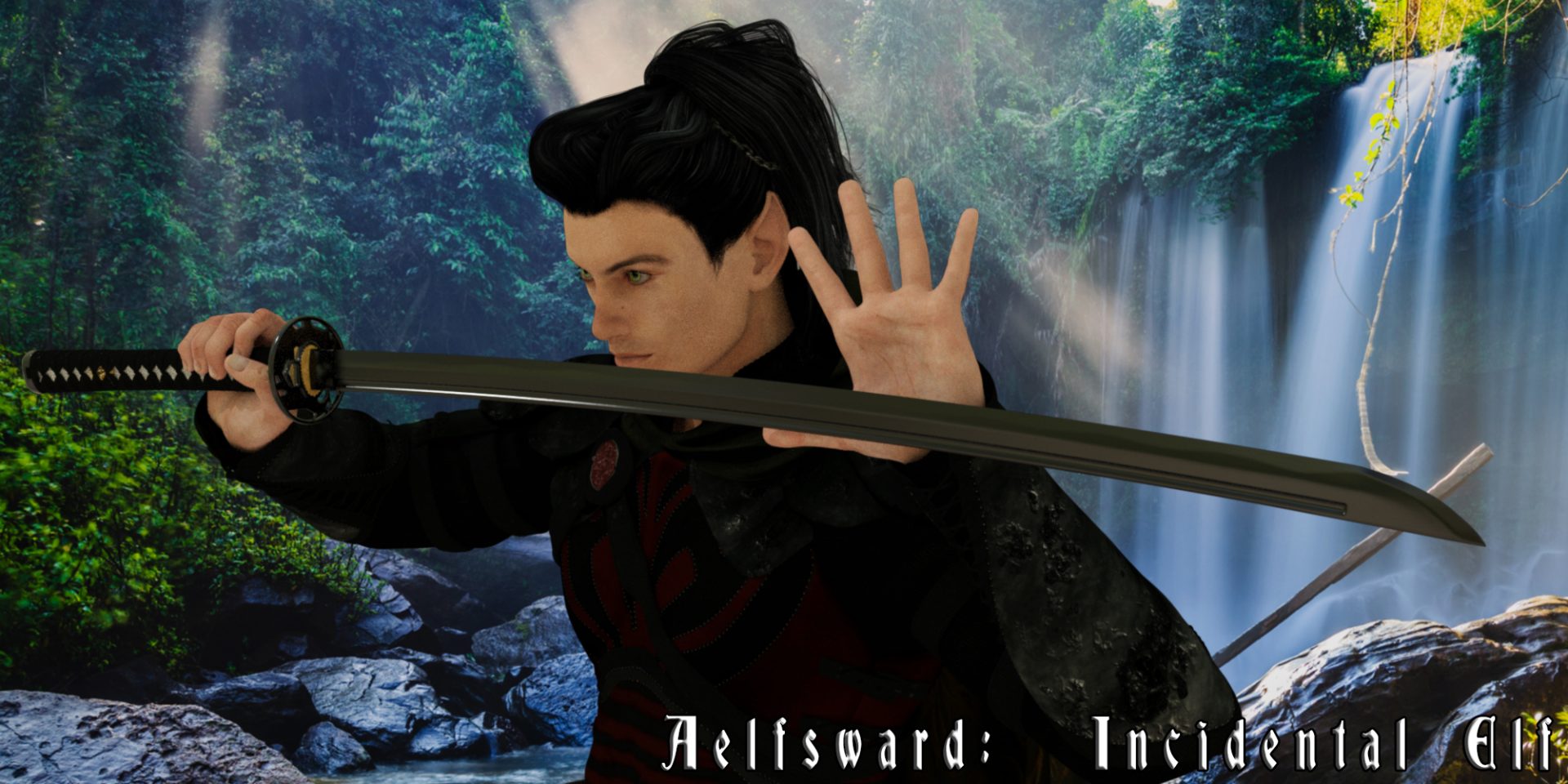 The Incidental Elf Series begins with Incidental Elf:  Aelfsward.  It is followed by the Under Realms and then The Dragon’s Mouth..  Currently for National Novel Writer’s Month I am writing book #4:  Incidental Elf:  Fortress Basilisk.  Everything is of course a work in progress.  Edits are pending and none have been released yet.  Maybe some day.

I have the series planned out to about book #7.  It should be noted however, that I planned the book “The UnderRealms” to only be a single book, but that didn’t work out too well, so Book #7 might not be realistic. 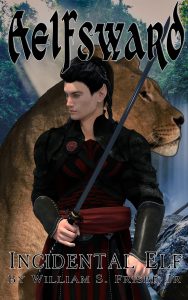 Waking up naked on a rock in the middle of a natural pool is bad, not remembering your name or your past is even worse. The hungry looking cat the size of a bear on the shore watching you is not a comforting assurance that you bad day will end soon in a good way.

Sometimes, when a good soul is so tortured, world weary and seeking oblivion an ancient forest will take in that lost soul, love it, nurture it and heal it. Once healed these formerly broken souls become the most valiant defenders of the forest and the realms.

This is the story of Aelfsward, the incidental elf.

Book #2 is Incidental Elf:  The Under Realms 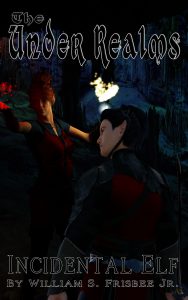 Pursued by a legion of dark ones and a demon with a grudge, Aelfsward leads his new companions into the Under Realms where they are reunited with some lost companions and become embroiled in the politics and wars of the Under Realms.

The undead and secret alliances seek to interfere with the companions journey.

With the legions of Chakal closing in they must flee the dark elf city and escape to the underground wastelands.  With death ahead of them and an unpassable chasm in front of them the companions find new allies and new enemies.

With secret legions lying in wait to spring their ambush, the Dwarven kingdom of the Ruskan allied with dragons and the dark lord they may never see the light of day.

The cover is a work in progress.  So is the blurb.  The story is written though, just needs editing. 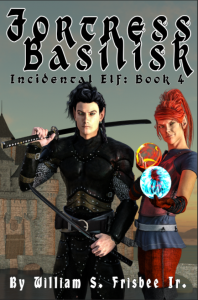 Currently being written.  Pursued by legions of dark ones the remaining companions finally see the light of day.  Now they must avoid the hordes, the dragons and the demon that is searching for them and escape to a besieged fortress, and that is the easy part.

Pretty much EVERYTHING is a work in progress on this one.  Maybe even the title.