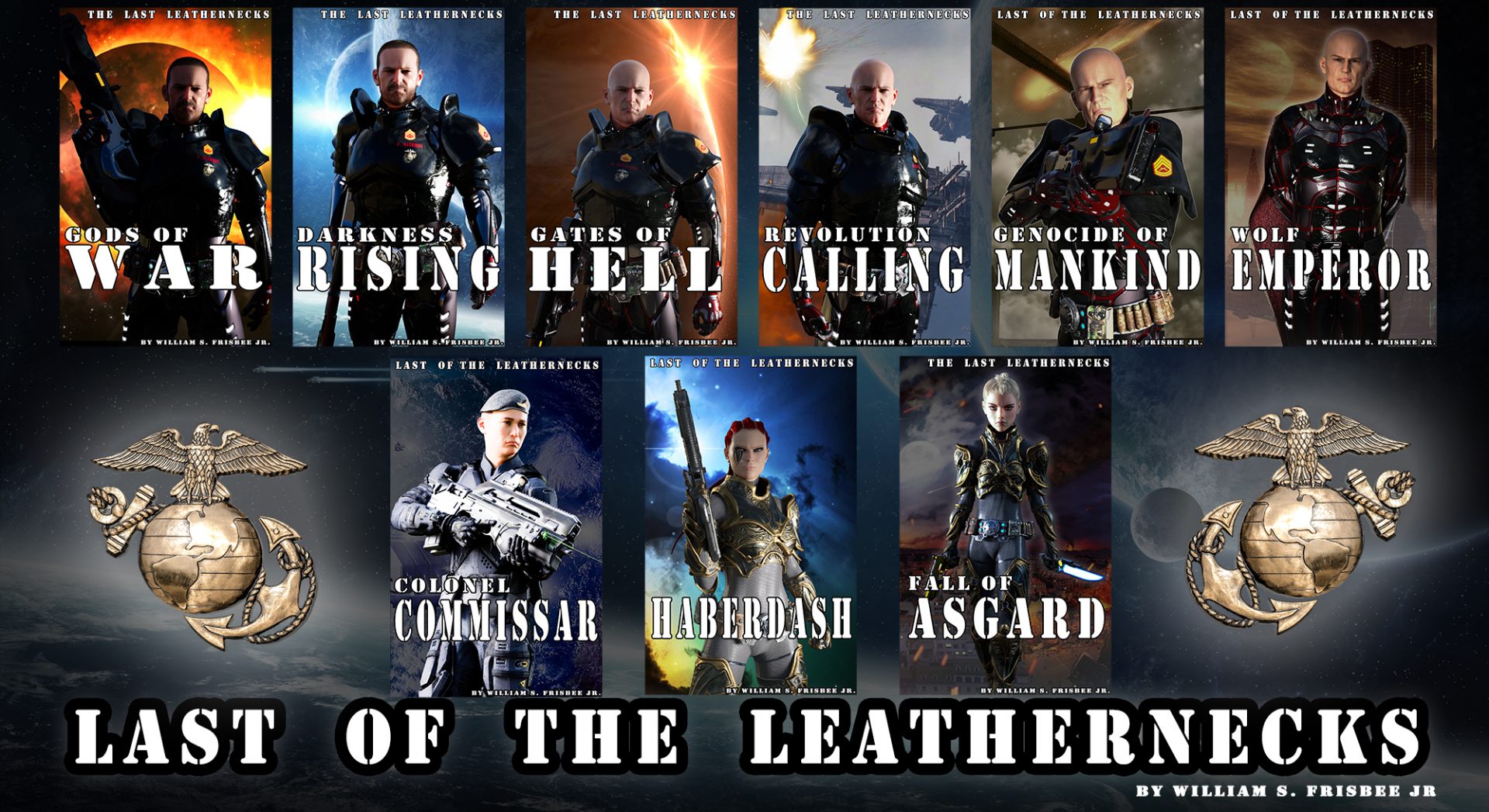 Last of the Leathernecks

It sure has been a while.  Whew!

So I am about 429K into the series “Last of the Leathernecks.”  Currently writing book #5 (Genocide of Mankind).  Lots of action and conflict.  Humanity is facing extinction.  Haven’t quite decided how much of the human race is gone yet, but more than a few planets have been wiped out.  Extinction seems obvious because of the nature of the threat. 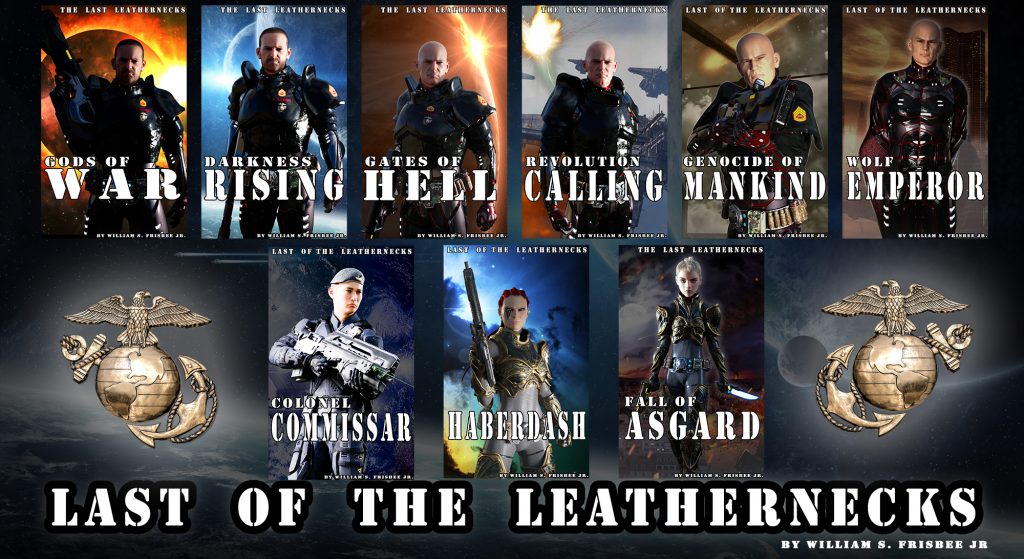 The further along a series goes, the more you realize how much world building has to be done and integrated. This can lead to a lot of research, education and extrapolation.

For instance how would a socialist space empire organize? Terminology, etc. The goal is of course to keep people divided and mad at each other so they do not unite against you, while controlling them at a planetary and even local level. How to keep your military forces loyal to the regime while recruiting from among the people and how to deal with insurgencies?

A little easier in a socialist structure because of course all forms of media are tightly controlled and manipulated. Sesame credit is a must of course. . . .

With manufactories (a cross between a 3d printer and robotic factory) what is trade and interaction between planets like?

All these things impact the daily lives and attitudes.  They impact the rebels, the loyalist, fleet organization, composition, military tactics and more.

I’m drawing heavily on history though.  Taking a more in depth look at Socialist regimes throughout history like the Chinese, the Soviets and the Nazi’s.  Looking at how they were organized and kept their power.  Interesting stuff and I’m learning quite a bit.  Recently started watching “My Battalion” a Chinese film about a World War 2 battalion that fought the Japanese.  While it is a ‘Hollywood’ type production it is fascinating to see some of the interactions and attitudes, which is helping me shape one character. 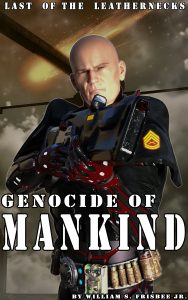 Since it did not originate in the United States (which has been nuked out of existence by this time) I have to put in foreign mentality and terms, which requires research.  I’m pretty sure I will botch some of it, but that is too bad. Still going to be a fun series I believe.  I’m trying to do the cliffhanger at the end of each chapter and I’m trying to concentrate on characters, more than plot.

I have seven characters with different POV’s.  Marines, Republic and SOG.

So now it is time to get back to writing book #5.

But maybe I should go back to book #2 and do a little more world building? 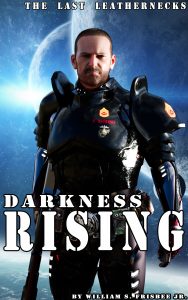