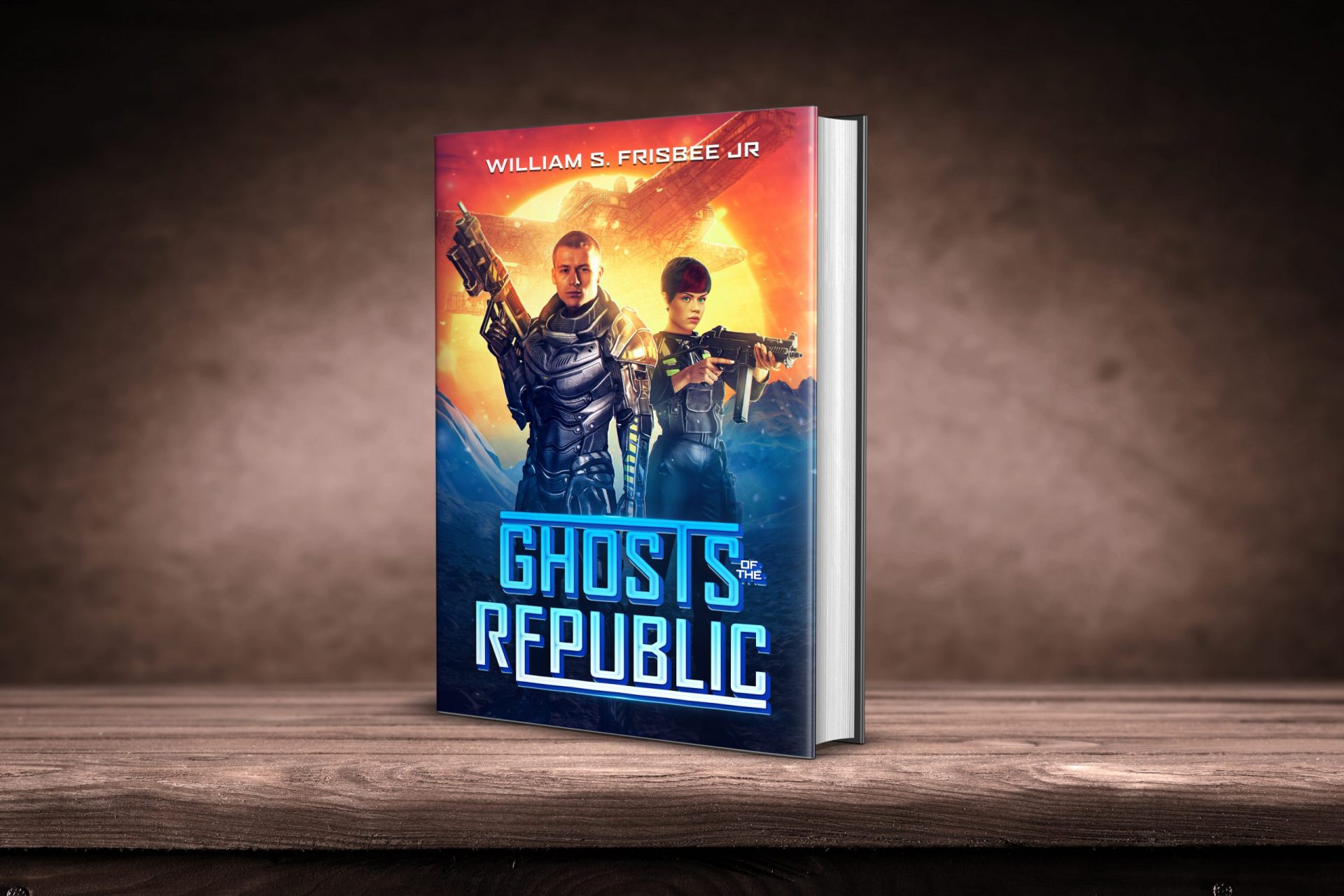 The Ronin refuse to die like they are told.

They are the hunted survivors of a nation destroyed by the greed, arrogance and spite of the Economic Exchange.  No home and no refuge will force them to fight to the bitter end. 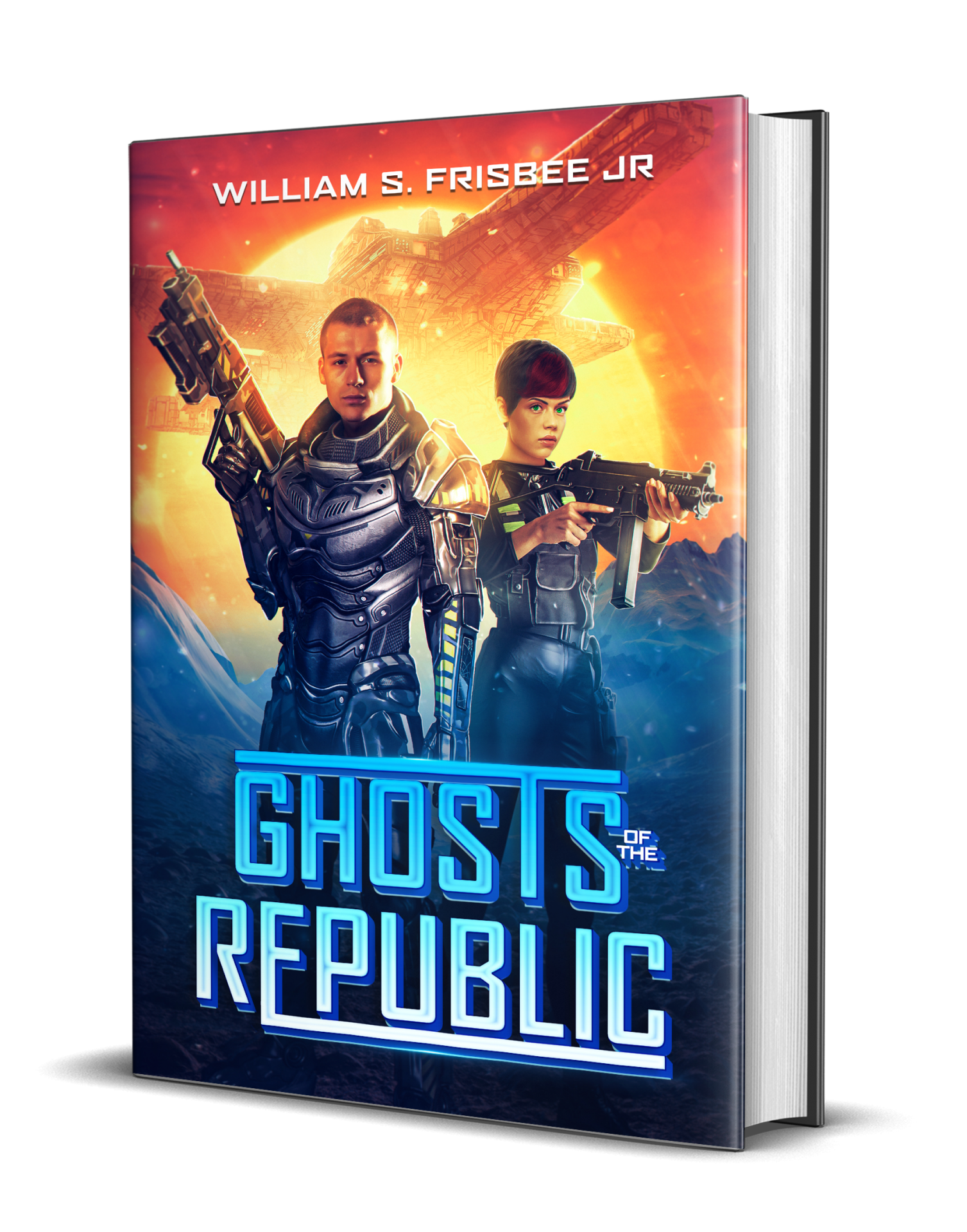 The Economic Exchange has a covert black project, and a beautiful corporate hacker needs Doug’s help.  Thus begins a race against time as the Ronin fight to save a brother-at-arms and discover the deadly secret the Economic Exchange is desperate to keep. Hounded by the elite corporate enforcement arm, bounty hunters, private investigators, religious fanatics and mercenaries, their only ally is a renegade Confed agent with his own agenda.

The odds are billions to one against the Ronin.  The future of the human race hangs in the balance so defeat is not an option. Empires will clash and the human race will never be the same.

Let the bodies hit the floor. It is time for the Ronin to avenge the Republic.