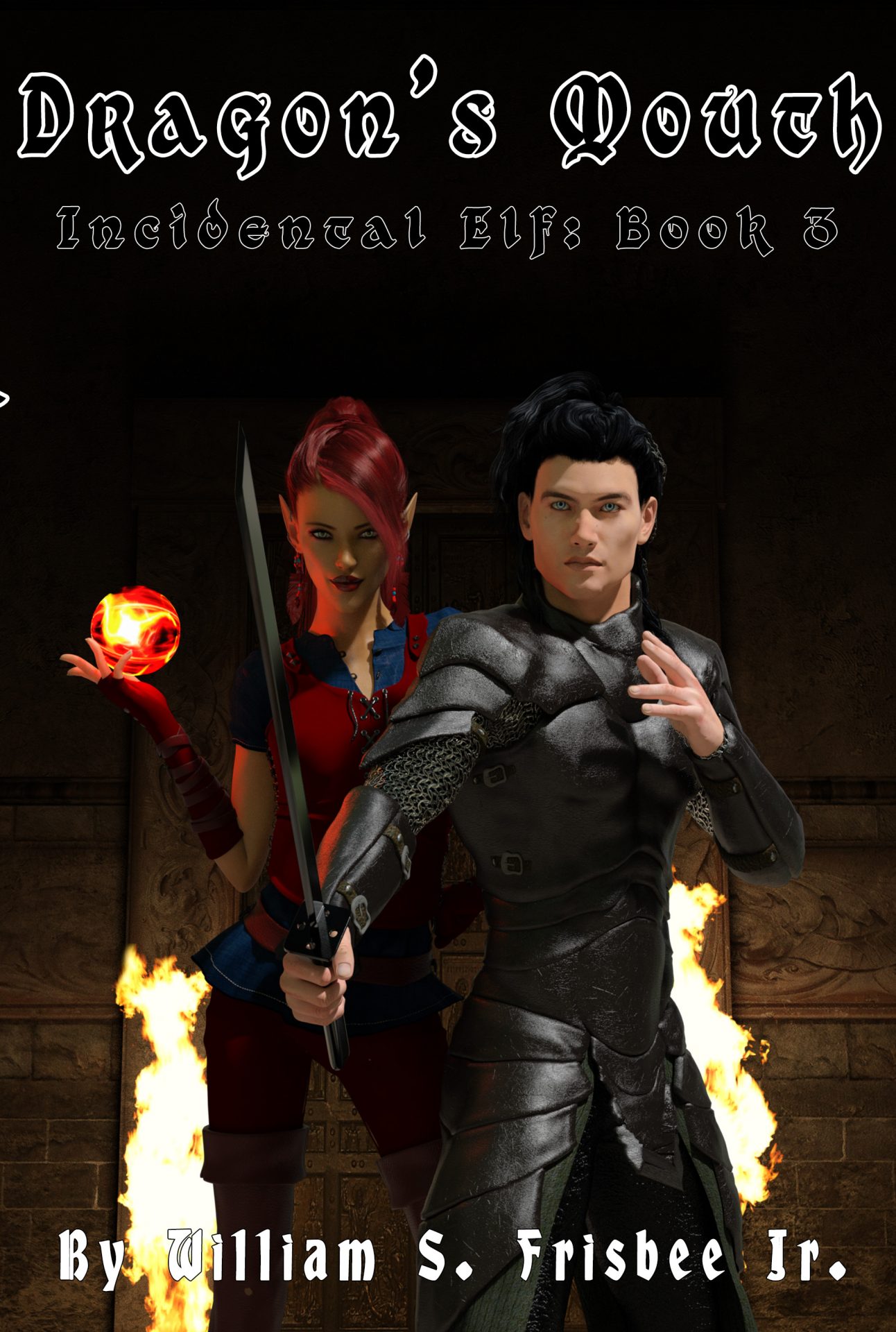 With the legions of Chakal closing in they must flee the dark elf city and escape to the underground wastelands.  With death ahead of them and an unpassable chasm in front of them the companions find new allies and new enemies.

With secret legions lying in wait to spring their ambush, the Dwarven kingdom of the Ruskan allied with dragons and the dark lord they may never see the light of day. 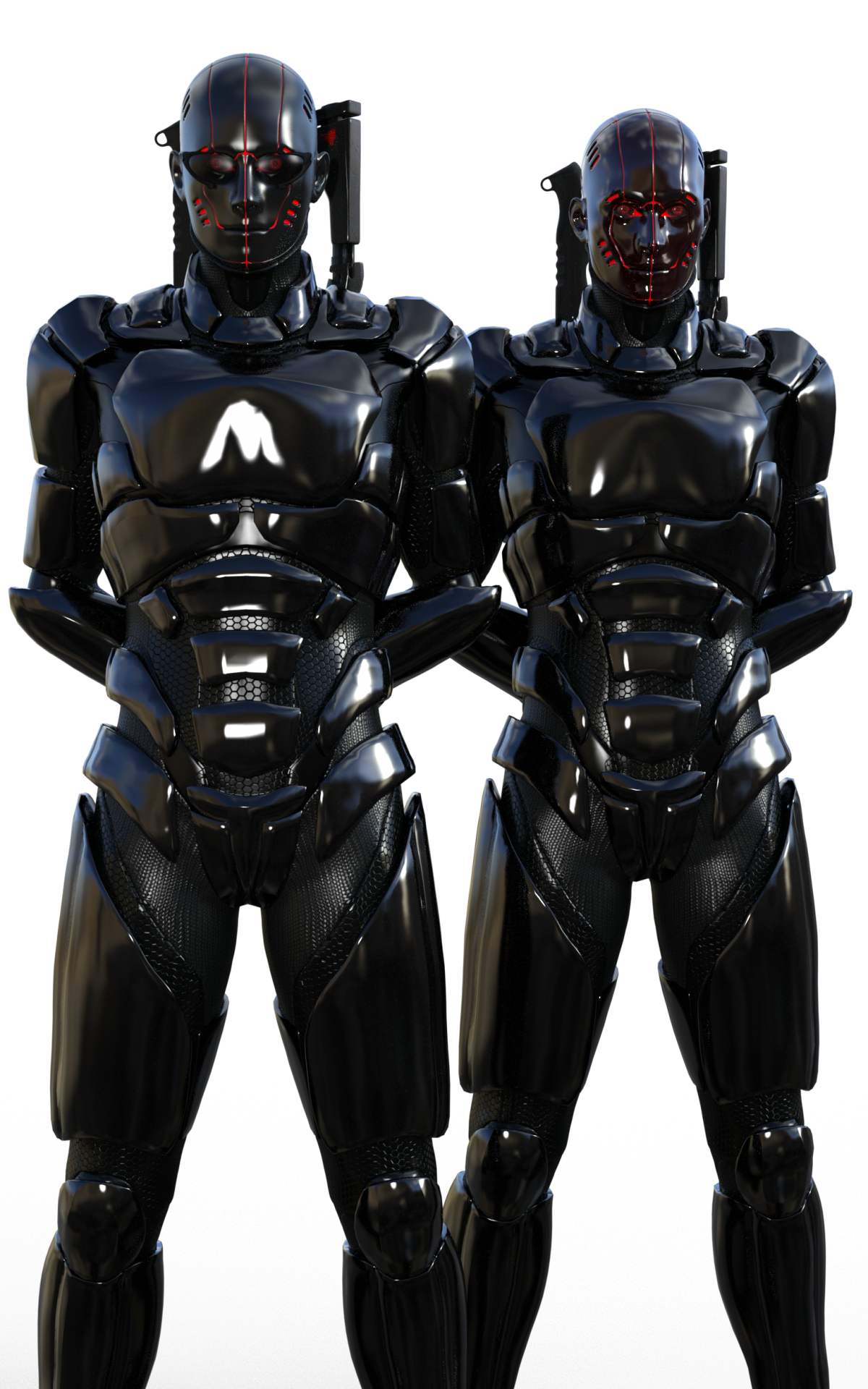 Writer’s Dilemma to edit or to write? 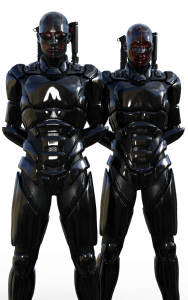 So, I have just finished editing “The Return”.  I have also finished writing the sequel “The Darkness” and I have planned out enough of the final book “New Empires”.  After such a brutal round of editing I WANT to write, but I need to edit “The Darkness”.  I’m also getting a little concerned about book length.  Both of the books are over 100K and the goal was originally 80-90K.  For an e-book this isn’t a big deal but for a printed book it can be.  Every time I go back and edit, the book grows.  More description, more details, etc.  I’m not sure if that is a good thing.

Now when I read various articles about editing it recommends that you ‘put the book down’ for a bit before you edit it.  Okay.  But then I forget stuff, which complicates life when writing the sequel.  Then there is the problem of motivation on writing the sequel.  I want to, I have a lot of it planned, but I seem to be having a problem making the decision to start.

Of course there is also my other series, “The Incidental Elf” series that is begging for attention.  I have finished books 1 “Aelfsward” and 2 “The UnderRealms” and have a really good start on book 3 – “The Dragon’s Mouth”.  But that is not all!  I am also working on a series for Military Science Fiction Writers and I still have some Airsoft Bible books to finish (almost done with Warrior Tactics, just need to edit it and add some graphics).  Instead I’m here whining about it in my blog.  Too much to do it seems.  How to prioritize?  If that is not enough I have several other novels that just need editing;

What to do.  I’m sure I’ll figure it out eventually.  Whatever is the most fun!  It might be time to revisit Aelfsward. . . . I’m glad we had this talk.  Thank you.  Time to change gears from 3rd person to 1st. 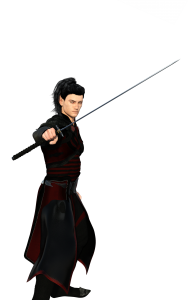