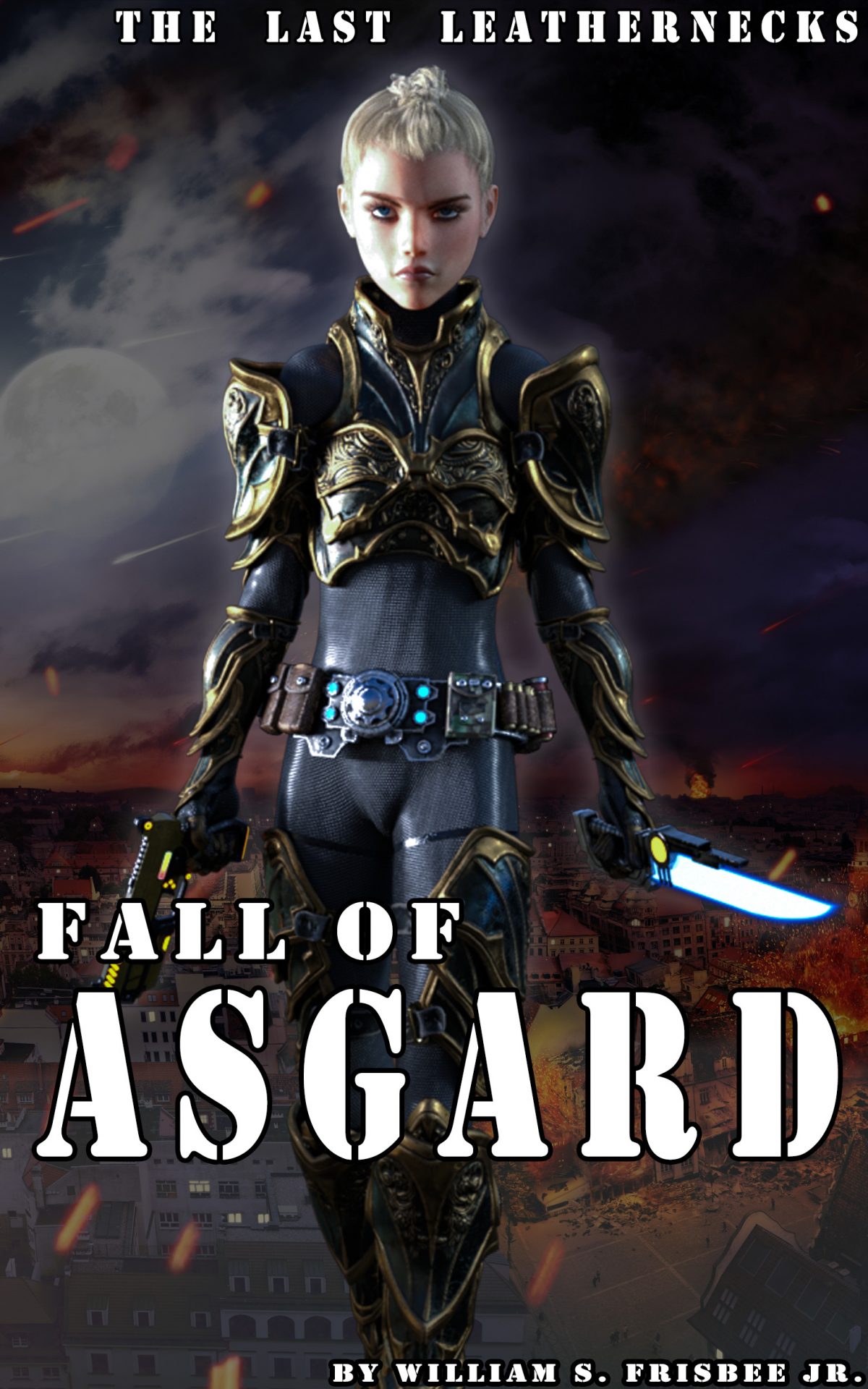 This event chronicles the fall and flight of the Vapaus Republic and the loss of their homeworld.

The legendary Sif. The mysterious Aesir warrior who led the attack through the gauntlet of Earth to avenge the Republic home world. Her name is a curse word on the lips of every Governance citizen.

SOG calls her the ogre. If they only knew.

This is her story.

Wow.  It has been a while since I wrote anything.  A lot has been going on.  Book #2 for Aelfsward is finished.  Book #3 is finished.  A new book “Phoenix Warriors” is mostly finished (at least past the 50K mark required for NaNoWriMo).

Now I’m concentrating on editing Book #2 of the Conglomerate series.  I have written 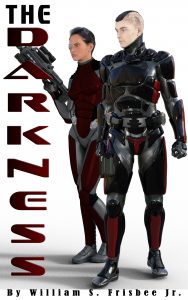 almost 70% of book #3 titled “New Empires”.  I would like to have book #3 finished when I release book #2 because of the way #2 ends.  Major battle but there are a lot of loose ends just not enough room in book #2 to tie them up.  Hence, like Book #2 picking up immediately after Book #1, Book #3 picks up after book #2.

When I write I generally have an idea where I want to end up.  Sometimes getting there is the challenge.  While the journey never changes the destination, sometimes the line between A and B is not very exciting, which is not good writing.

To be honest I will be glad when I can put #3 down and be done with it.  The series was fun but I would like to move on. . . just have to finish it first.