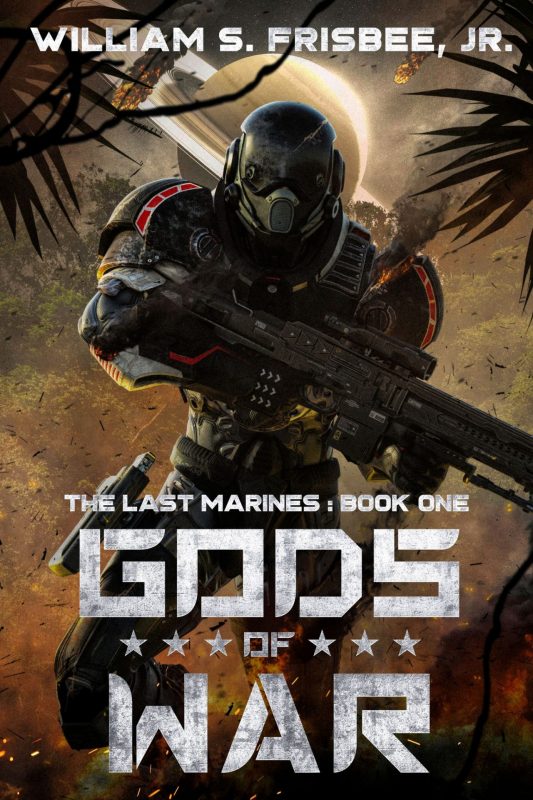 The mission was supposed to be his last.

After more than twenty years in special operations, USMC Gunnery Sergeant Wolf Mathison wasn’t looking forward to retirement when—implanted with an experimental artificial intelligence—he deployed on his last mission with a platoon of Marine Raiders being sent to the Jovian moon Europa.

The USS Jefferson was destroyed en route, though, and only Mathison and three other Marines survived. Trapped in stasis, they were hurled into the outer reaches of the solar system, where they wouldn’t be found for hundreds of years.

Meanwhile, on Earth, the United States is destroyed and a fascist regime rises to power, expanding into the galaxy to plant its boot heel on the necks of humanity. But SOG, the Social Organizational Governance, is not unopposed, and researchers at a top-secret research outpost are working on a solution that will let SOG reign supreme. Unfortunately for the Marines, they’re awakened from stasis at the same time the researchers awaken a threat that endangers the entire human race.

The odds are against them, but that’s nothing new for the Marine Raiders. 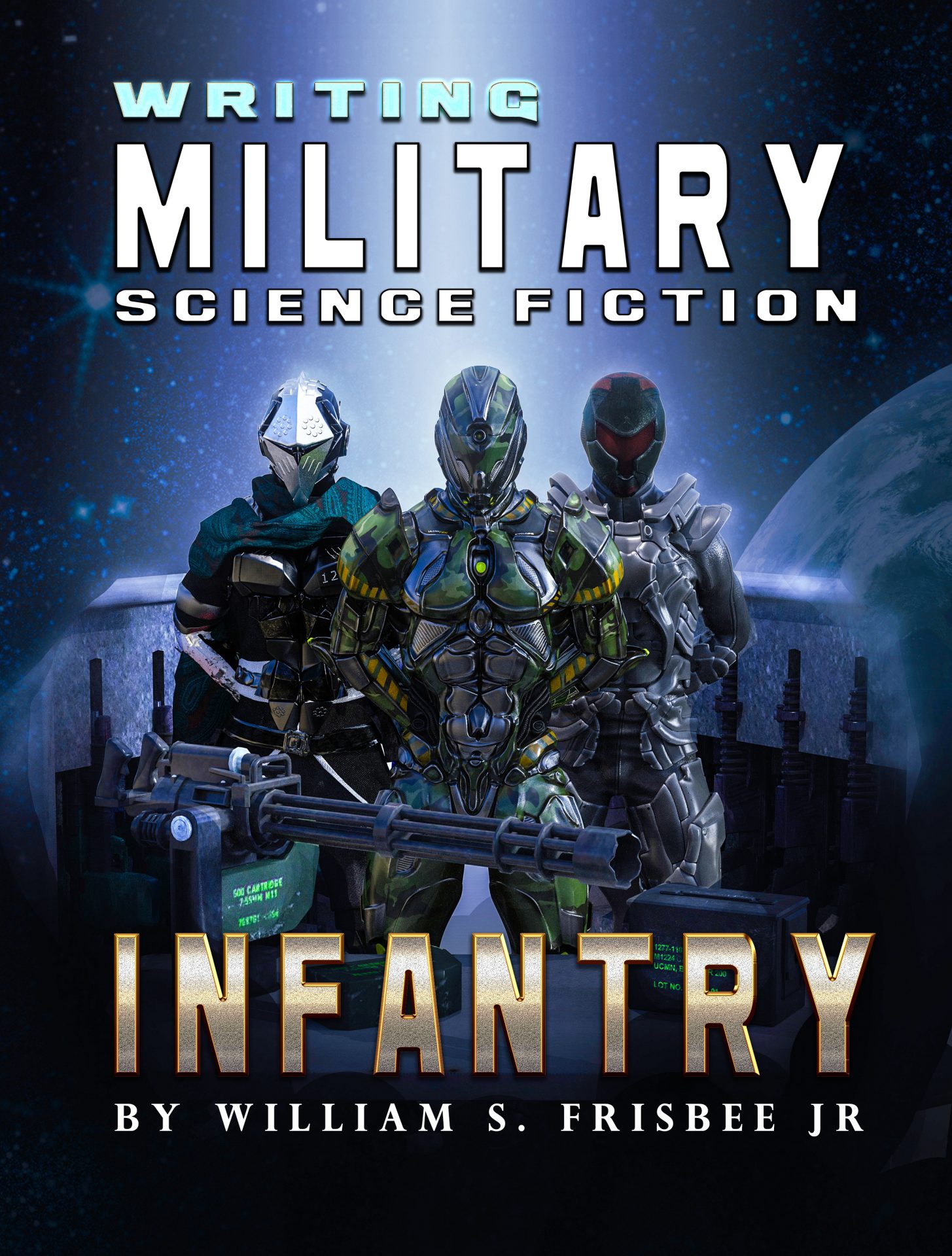 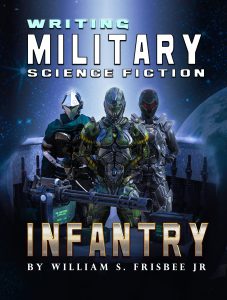 I have finally pushed the button and committed to a release date.  The e-book is now available for pre-order and the printed book will not be far away.   It can be ordered at http://milsf.com/msfibook and has about 270 pages when printed. Once this is done I will begin working on the next book in the series which details space ships and star fleets.  I have already written quite a bit but more is needed and it needs to be organized.

Releasing it now is a good thing.  My other option is to spend the next ten years improving it but never releasing it.  Hopefully I will get information from readers on things I’ve missed, questions and more and I can make a Volume #2.