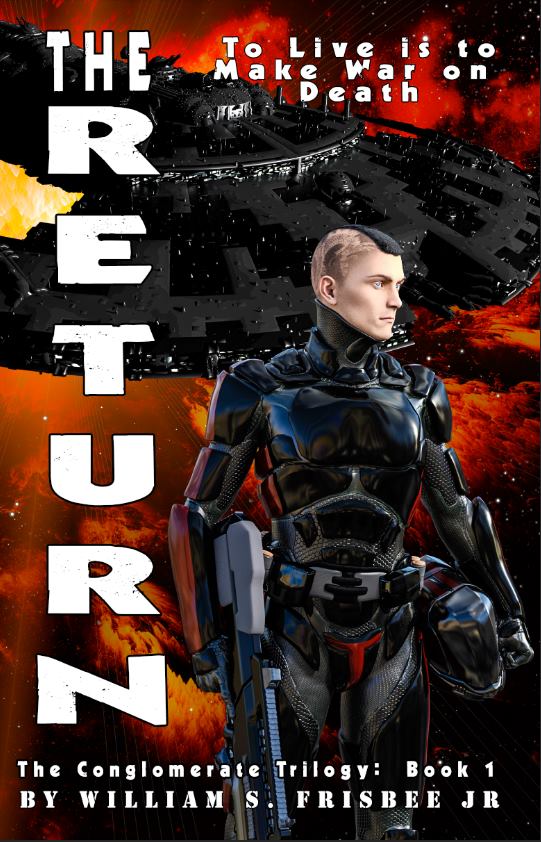 Published by Warcat on May 25, 2018
I have sort of finished book #1  (LRS Huntress: Spartan Trials). However, I’m just not happy with the way it turned out. I love the premise (Battle Star Galactica meets Starship Troopers meets Ender’s Game), the technology is awesome, BUT the problem revolves around the characters. They are people only in my head. I think the story is about the tech and the world, not the people and that is probably a major flaw. So. . . I’ve re-evaluated and realized I should probably expand to several books and make them more character centric, which means rewriting many sections. 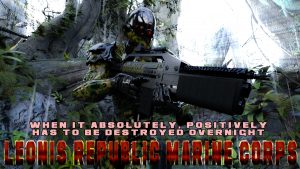 Of course I didn’t realize this until knee deep in book #2 (now book #4) when I realized the characters had no depth because I was spending time there.  Now I have had to go back, delve into the life of the characters, generate more interpersonal conflict and make them more than two dimensional beings.
Of course I might merge Books #2 and #3 but we shall see.  There is a lot I glossed over. 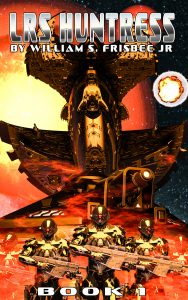 In book #1 (Spartan Trials) the main characters, antagonists and premise is introduced. The Leonis Republic Marines conduct their first raid into Union of Enlightenment space.  Commando Spear’s first mission is something of a let down for the nephew of one of the most famous Marines from the Han War, meanwhile his rival is selected for a prestigious rescue mission.
However, during Spear’s mission he discovers the UE’s have encountered an alien race that the Leonis Republic doesn’t know about.
Now Spears must prove himself and the only way to do that is a series of training missions, the Spartan Trials, a series of VR games that simulate combat against the UE, but can he do better than his rival?
Near the end of the novel they encounter the aliens and find out they are not friendly. 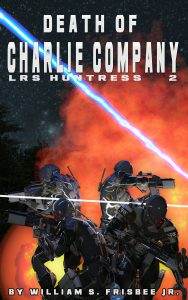 In book #2 (Charlie Company’s Last Stand) they return to the UE and start kicking in teeth to find out more on the aliens. The LRS Huntress invades UE space to try and discover more about the aliens but the Union of Enlightenment has realized the risk and consolidated the scientists and researchers moving them to their capital world and onto a prestigious military base.

The Leonis Republic Marines launch a suicidal assault into the heart of the Union of Enlightenment to discover more about these aliens, where they come from and how much the UE knows about them.

The mission is a data rape, suicide mission and a mission of vengeance.  Commando Spears is selected to lead a company during part of the operation.
In book #3 (Battle for New Terra) Returning to their secret base they witness a battle between the Kafas and a UE battleship group.  Armed with new knowledge they return to their secret base where they learn that the Leonis Republic has encountered the Kafas before. 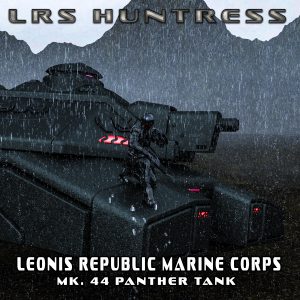 With a pair of marauders dispatched to investigate a possible alien base, the LRS mission is to take the battle to the Union of Enlightenment so they launch a raid against a prominent military base on a planet being terra formed called New Terra.
Commando Spears commands a robotic tank platoon that punches through the UE lines to strike deep into the vulnerable areas of the base.
As the raid is almost over the aliens arrive and begin to massacre humans, which makes the Leonis Republic look like they are in league with the aliens. 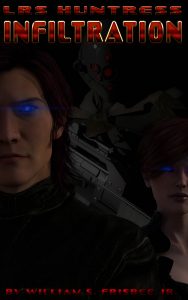 In book #4 (Union of Enlightenment) Commando Spears is selected for a top secret special mission behind enemy lines supporting a covert intelligence operation. Of course him and his rival are selected for the mission and he must learn to work with an enemy in an attempt to sway the Union of Enlightenment to focus on the hostile aliens instead of the Leonis Republic.
Published inLRS HuntressWriting