Wait for me Dragon 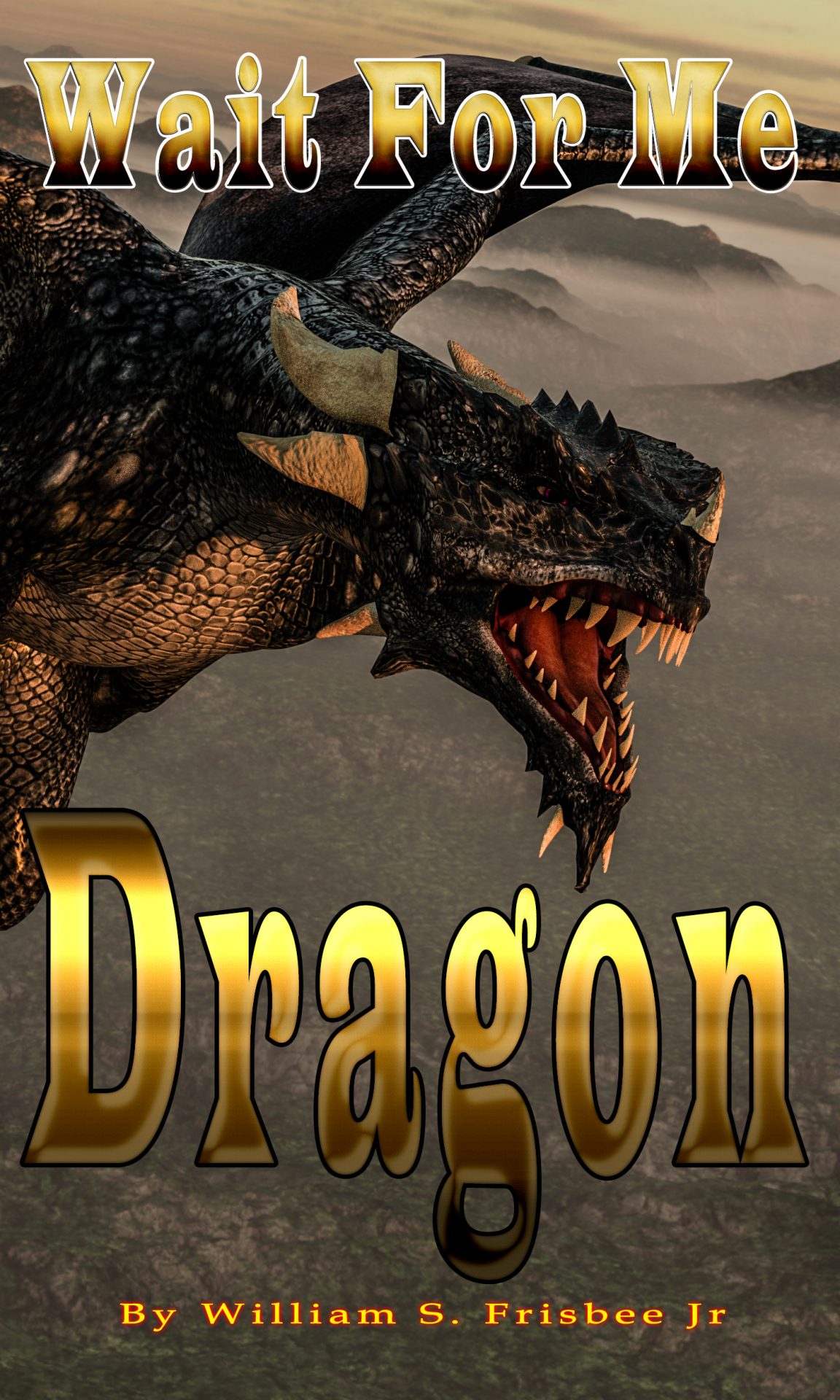 An ancient prophecy, a deadly dragon and a kingdom in Peril. The greatest knights and mages have fallen beneath the claws and spells of the dragon but one young mage with a score to settle takes on the ancient dragon. Is this mage the one who will give the Dragon what it wants?

Finally.  The Darkness will be released on September 2nd, 2017.  It has been a while.  Part of the hold up has been I believed it would be best if I finished book #3 before releasing book #2.  I am now done with New Empires which is the final book in the trilogy and it feels good.

[amazon template=thumbnail&asin=B0746T69TN]Trying to avoid spoilers, in Book #2 the Conglomerate begins to collapse as Luke and Leonessa get attacked and hunted in some dark systems.

Book #3 New Empires picks up right after a battle in the Bronkaw’s home system, as the Caliphate, New Alamo and Jupiter Alliance all begin to clash while the Conglomerate continues to fall apart.