The Airsoft Bible: Book of Comm 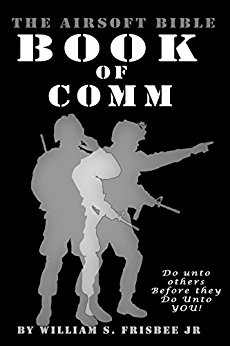 Combat Communications. Not as glamorous or as intimidating as weapons, but without it you are rabble, easy prey for the team of professional warriors who use and understand the art of battle field communications.

For the Airsoft and Paintball warrior this books covers simple to advanced concepts, with tips, tricks and recommendations. If you don't have it your enemy probably will. Can you take that chance?

This book is one of The Airsoft Bible series. Do unto others before they do unto you. 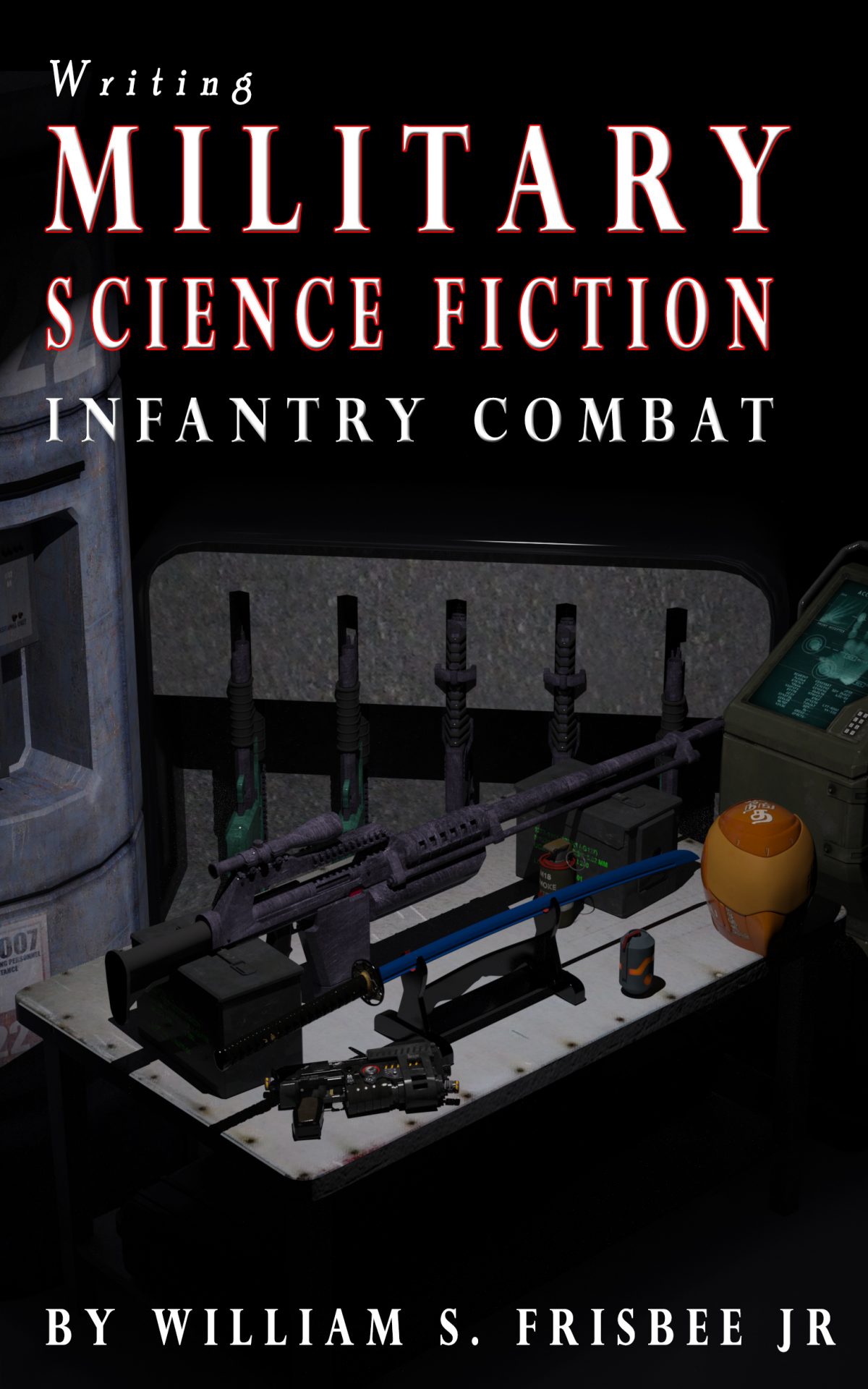 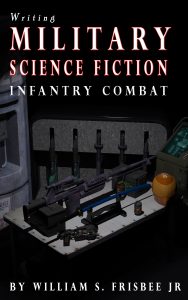 So here I go again.  Starting to work on Writing Military Science Fiction:  Infantry for them moment.  Well.  Until November when National Novel Writer’s Month begins, then I will begin working on Incidental Elf:  Fortress Basilisk which is book #4 of the IE series.

Writing Military Science Fiction is cool in that I have rank structures for many different military forces, from American to Chinese to Soviet to French to British.  Ranks, unit organization and more.  It will have the physical and psychological impact of combat (what happens when adrenaline hits the system), how long it takes to march somewhere, the limits of the physical body, the day to day life of a soldier/Marine, and lots more.

It will also be a resource book listing different cybernetic abilities, biotech, weapon types and so much more.  Should be over 100K in words easy.  A typical novel is about 100K.

But on November 1st National Novel Writer’s month begins.  The goal is to write 50K words of a novel in the month of November.  I’ve done it for several years and never failed.  Books I have completed are one book in the Incidental Elf, two books in the Conglomerate Trilogy, and one other Science Fiction book.  Info is here   https://nanowrimo.org/participants/warcat/novels

Now.  Enough blathering on.  Time to get writing.